OPINION: Unequal treatment by the taxman 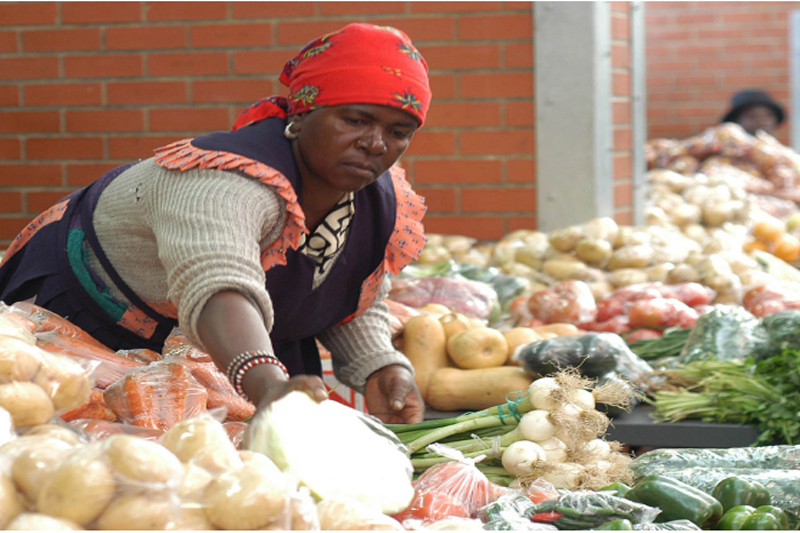 This article was first published in the second quarter 2017 edition of Personal Finance magazine.

There has been uncertainty for some time regarding the employees’ tax (PAYE) and VAT treatment of fees paid to non-executive directors.

The issue was highlighted in the 2016 Budget Review and the South African Revenue Service (Sars) has expressed various conflicting views on these matters in interactions with taxpayers.

In February, Sars issued binding general rulings 40 and 41 to provide more clarity on these issues. The rulings reflect a disparity between the tax treatment of South African residents and the more punitive treatment of non-resident non-executive directors.

In binding general ruling 40, it is held that non-executive directors are not common law employees and would be subject to employees’ tax only if the statutory tests apply.

The statutory tests are the premises test and the control or supervision test. The former requires more than 50 percent of services to be performed at the premises of the client, while the latter applies when supervision is exercised over either the hours of work, or the manner in which duties are performed.

Both tests must be satisfied for non-executive directors’ fees to be deemed to be remuneration for employees’ tax purposes. If only one, or neither, test is satisfied and the non-executive director is not a common-law employee, the fees received are not to be treated as remuneration for employee’s tax purposes and the director is deemed to be carrying on an independent trade.

This also means that the general prohibition in section 23(m) of the Income Tax Act against claiming certain tax deductions will not apply in relation to these non-executive directors, because they are deemed to be carrying on an independent trade. This is because the general prohibition is triggered when one holds an office and derives remuneration in respect of that office. Despite non-executive directors being holders of office, it has been established that the fees they receive are not remuneration. As such, the section 23(m) prohibition does not apply and the ordinary rules for the deductibility of expenditure, losses or allowances does apply.

This ruling specifies that it does not apply to non-resident directors. The situation is different for non-residents, because exclusion (ii) to the definition of remuneration in the Fourth Schedule of the Income Tax Act excludes non-residents from the rule that amounts in respect of services by an independent contractor are not remuneration.

A VAT enterprise generally does not include services for which “remuneration” is received, unless this relates to an enterprise carried on independently of the employer (in terms of proviso (iii) to the definition of “enterprise” in section 1 of the Value-Added Tax Act). In essence, because of Sars’s conclusion that a non-executive director (resident or non-resident) is carrying on her/his office independently of the company concerned, the exclusion from a VAT enterprise for services for which “remuneration” is received does not apply.

Since there is no available exclusion, the normal test is applied. This means that a non-executive director is considered to be carrying on an enterprise and is consequently required to register and charge VAT in respect of any fees he receives as director in relation to activities within South Africa, if these fees exceed the R1 million annual threshold for VAT registration.

Put simply, Sars wants VAT on non-executive directors’ fees, even where these are also subject to employees’ tax. For non-residents, it is important to note that it is the physical presence in South Africa, and not the “source” of the income for tax purposes, that gives rise to a potential VAT registration liability. In other words, it is attending board meetings in South Africa that would give rise to a potential VAT registration liability. If the non-resident non-executive director attends the board meetings via video conference or tele-conference from outside of South Africa, no South African VAT liability arises.
In summary: