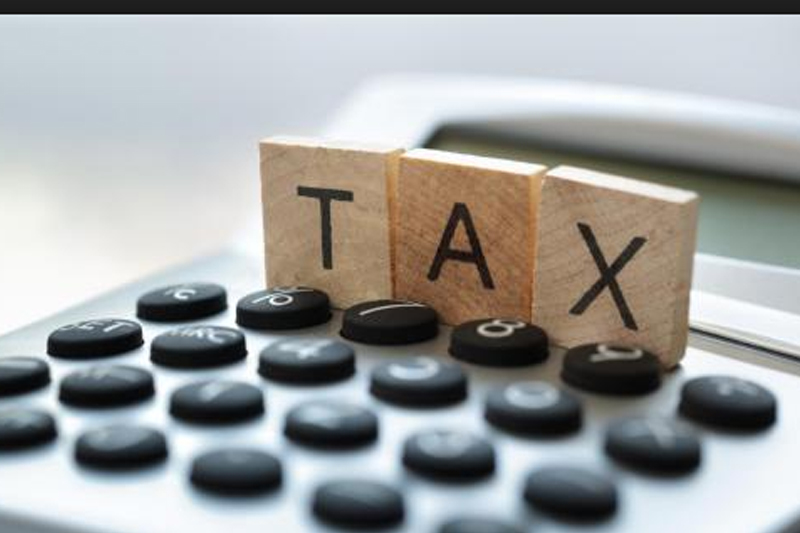 There have been changes to the way individual taxpayers must file their 2017 returns. Amanda Visser’s guide will help you navigate the changes

The annual tax filing season has started and taxpayers must be aware of some significant changes to the new return for the 2017 tax year.

The most significant change is the way individual taxpayers report on their deductions for contributions to medial aid schemes and medical expenses, as well as contributions to retirement annuities, travel allowances and foreign employment income.

Marc Sevitz, director and chief financial officer of TaxTim, warns that this will mean more paperwork for taxpayers.

The South African Revenue Service (SARS) now requires a differentiation between contributions to a medical aid where the taxpayer is the member, and contributions made for financial dependents such as parents or a child.

“Taxpayers with disability expenses are now required to submit a lot more information about the disability, including detail such as the practice number of the doctor involved.”

In future the name of the medical schemes and the policy numbers must be supplied. This requirement has also been extended to retirement annuity contributions.

Sevitz says if the vehicle was purchased, the taxpayer can claim any interest paid and the taxpayer is allowed an annual depreciation, whereas only the lease payment can be claimed in the case of a leased vehicle.

It is also becoming more cumbersome to claim the tax exemption on foreign income earned.

One of the new requirements is to provide details on the actual days worked while outside SA.

Keith Engel, CEO of the South African Institute of Tax Professionals (SAIT), says the burden of proof is ever increasing, especially if there is any possibility of refunds due to expense claims.

“Taxpayers should only make claims if those claims are backed by documentary proof. One issue is the nature of the documents required. Bank statements and unverifiable receipts will be questioned.”

Engel says SARS’s standard for documentation is often higher than the standard required in court. The tax agency often seeks documentation that proves “innocence beyond a shadow of a doubt”.

“However, a tax dispute is not a criminal proceeding. A civil preponderance of evidence may be sufficient for a court. The level of evidence is a big bone of contention between SARS and taxpayers,” he says.

SARS provides rapid refunds in many cases, but its risk engine is sensitive so deviations can easily trigger an audit.

“More importantly, do not place numbers on a return without supporting proof on hand in the hope of finding documents later.”

SARS information requests come with strict business day deadlines of between 21 and 30 days. Missed deadlines often mean the rights of taxpayers to effectively defend themselves could be seriously jeopardised.

Patricia Williams, partner at law firm Bowmans, says SARS seems to be of the opinion that because a taxpayer has submitted a return, all supporting documentation are readily available.

Williams recommends that taxpayers provide SARS with “reasonable starting supporting documentation”, and a note that further documents can be provided as requested.

This is as opposed to uploading each and every doctor, hospital and pharmacy invoice.

Adopting a practical approach that gives SARS enough information to audit, without “drowning SARS in paperwork”, is usually most effective, she says.

This article first appeared on businesslive.co.za and was used from thesait.org.za