Sars will now find you and tax you, no matter where in the world you hide 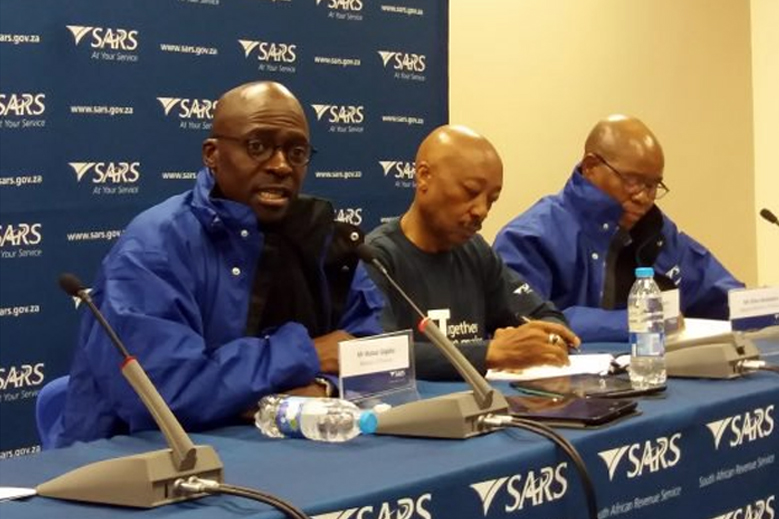 In response to whether ‘tax havens’ will not provide a technical loophole for tax dodgers during the Special Voluntary Disclosure Programme (SVDP) process, South African Revenue Services (Sars) spokesperson Sandile Memela said the country had put requisite measures in place to mitigate against that risk.

“South Africa has double tax agreements (DTAs) with 70 jurisdictions; tax information exchange agreements (TIEAs) with 18 jurisdictions. It is a signatory to the Organisation for Economic Development and Cooperation (OEDC) and Council of Europe on Convention on Mutual Administrative Assistance in Tax Matters,” Memela wrote in an emailed response.

He said jurisdictions that had concluded international agreements co-operated within the framework of those agreements, as did those who had committed to the automatic exchange of information under the Common Reporting Standard (CRS) international dispensation.

Asked what happens if naturalised citizens opt to move their cash and assets abroad, Memela pointed out that it was not a defence in law.

“Naturalisation is not required to be subject to tax in South Africa. South Africa taxes persons who are resident for tax purposes on their worldwide income and non-residents on their South African sourced-income, subject to the provisions of the Income Tax Act of 1962.”

Natalie Napier, a partner specialising in tax law at Hogan Lovells, explained that the CRS essentially “follows the money – the information held by the relevant financial institution is what the CRS relies on for it to be effective in its implementation”.

Napier said tax havens, such as Guernsey, Jersey and Lichtenstein, were all party to the CRS.

“Accordingly, these countries will now be obligated to report to Sars where a South African resident holds assets in a financial institution in that country.”

Stephen Spamer, a partner in tax practice at Baker McKenzie, cautioned that those with assets and accounts offshore should consider the disclosure dispensation programme as a gesture of goodwill before the CRS mechanism became effective in a month’s time.

“The SVDP is a last opportunity afforded by the South African government to taxpayers in order to ensure compliance before the CRS system is activated. Once CRS is activated, information will be automatically exchanged with Sars, which will reveal all transactions previously undisclosed,” Spamer said.

According to information provided by Sars, on 15 December 2016, South Africa concluded double-tax agreements (DTA) with the United Arab Emirates (UAE).

Napier said: “Essentially this article seeks to allocate the taxing rights where it is not clear whether the person concerned is resident in South Africa or the UAE.”

The agreement, according to Spamer, “contains Clause 25, an exchange of information provision” and the UAE has also subscribed to the CRS and has already implemented primary and secondary legislation to give effect to the mechanism.

“Sars wishes to reiterate that failure to disclose taxable income is subject to understatement penalties and/or criminal prosecution,” Memela warned.