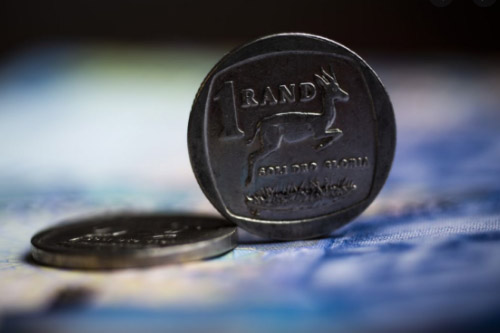 The South African government responded to the Covid-19 pandemic with the largest relief effort in the country’s history, despite the fact that it and other emerging markets have had to take the crisis with fewer resources and higher borrowing costs.

However, unlike other emerging markets, South Africa does not necessarily have the room to broaden its tax base, says Sanisha Packirisamy, economist at Momentum Investments.

“Once the risk of sliding back into recession dissipates, numerous emerging markets are likely to change tactic to achieve a faster and more sustainable pace of fiscal consolidation,” she said.

“In South Africa’s case however, there is limited room to implement tax-raising measures to narrow a burgeoning budget deficit.”

Packirisamy said that South Africa’s tax burden – the ratio of tax to gross GDP – is amongst the highest in an emerging market context.

“Onerous tax measures applied in the past decade have left South Africa ranking as the country experiencing the largest change in its tax burden between 2009 and 2018.”

Where is the money coming from?

While the pandemic has cost South Africa heavily, the country was already facing existing debt problems surrounding the embattled Eskom and a bloated public wage bill.

To combat these and other issues, National Treasury has said that it plans to raise R40 billion through additional taxes over the next four financial years.

There are several factors affecting revenue collection in the current financial year: a decline in personal income tax due to lockdown; restrictions on tobacco sales; and reduced VAT as a result of sharp decline in consumption, to name just a few.

Analysts and economists have said that any new or increased tax measures will likely fall on the wealthy. Other taxes that have been mentioned have been an increase to VAT, or implementing a once-off ‘solidarity’ tax.

The Parliamentary Research Unit has warned against turning to VAT again, saying that increasing VAT will impact negatively impact consumers, especially the poor.

Meanwhile, tax experts have warned against placing the full weight of the R40 billion tax collection on the country’s wealthy, saying that it will likely lead to these individuals – and their money – leaving South Africa.

Recent data published by New World Wealth has shown that there is already a trend of declining wealth in South Africa, with thousands of high net worth individuals being lost to the country, either through emigration or destruction of wealth through the economy.