How to work out what rental you can afford 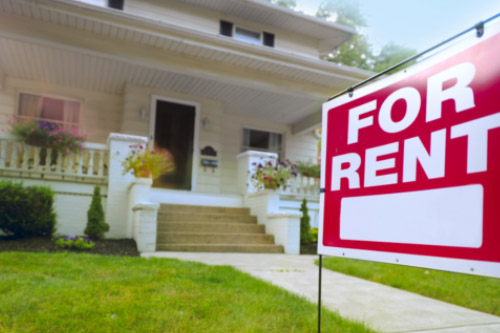 PayProp says that in analysing the percentage of income spent on rent in South Africa’s Rental Index for Quarter 3 of 2017, it discovered that this tends to increase as income increases. Tenants in the three upper rental brackets were all paying above the recommended percentage of income as rent.

PayProp also noted that tenants in these rental brackets had more day-to-day accounts like retail accounts and cellphone contracts and higher debt repayments.

The commonly held rule of thumb is that rental payments should not be more than 30% of one’s income, but CEO of estate agency Just Property Paul Stevens believes this is outdated, oversimplified and not universally applicable.

“A better approach for working out the percentage of income that you can afford to pay towards rent, would be to reverse engineer the calculation,” said Stevens.

“Start by creating a realistic budget that accounts for all current (non-negotiable and discretionary) expenses and includes a provision for savings. That should give you an indication of what could be allocated for accommodation. Responsible tenants will make provision for emergency funds to cover at least three months’ worth of rent and debt obligations if they were to lose their income.”

Stevens pointed out that paying off your own bond, rather than someone else’s (through rent) can be a way to create long-term wealth. But owning a house requires fiscal discipline: there are maintenance and insurance costs, bond repayments, utilities and other incidentals.

While the inclination is to rent the best home one can afford, tenants would be wise to reduce the percentage of their income they pay in rent, and save as much as they can towards the deposit on home.

“The more you can save, the better your position will be as a home-owner. You will need to make sacrifices and, again, there is no ‘magic formula’,” said Stevens.

His advice is to start by looking at your discretionary spend (e.g. eating out, entertainment, travel and fashion) and cut back there so that you have more to save.

“Create a ‘dream sheet’ to visually display what you are working towards; it will be easier to decline that dinner invitation if you have a clear idea of the long-term gains you will have because of any perceived short-term losses.”

Sacrifices will allow tenants to save towards a deposit for their own home, but new home buyers should also be cutting their discretionary spending where possible. “You want to pay off your home loan as soon as possible and money paid into your bond is the most efficient form of investment there is,” Stevens said.