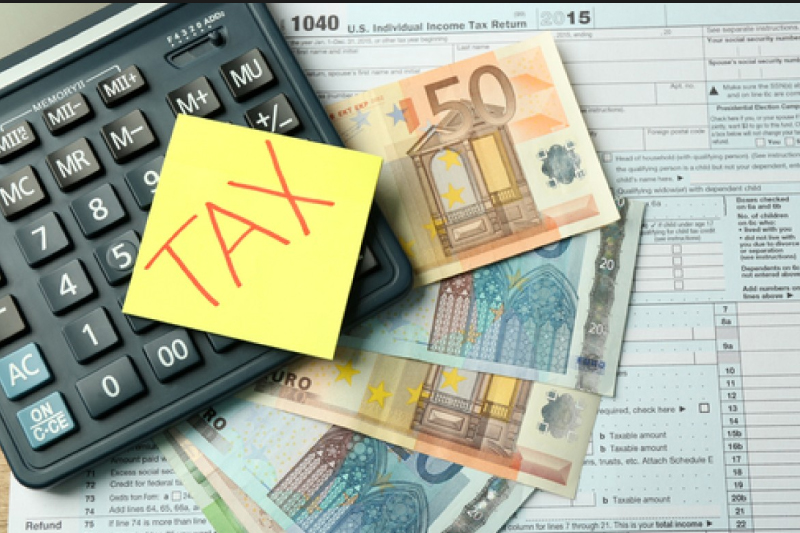 Section 9 of the Income Tax Act, 1962 (the Act) contains the legislated South African source rules. Where section 9 does not contain the source rules for certain types of income the rules are entrenched in South African common law. In this regard, the general rule with regards to services income is that the income will be regarded as being derived from a South African source if the services to which the income relates are rendered in South Africa. Another misconception is that this general rule similarly applies to income derived in respect of directors’ services.

The term “head office” is not specifically defined in the context of director’s fees, but SARS interpretation note 6 which deals with place of effective management defines the term as “the place where a company’s senior management and their direct support staff are located or, if they are located at more than one location, the place where they are primarily or predominantly located. A companys head office is not necessarily the same as the place where the majority of its employees work or where its board typically meets“. The interpretation note also notes that “members of senior management may operate from different locations on a more or less permanent basis. In these situations, the members may participate in meetings via telephone or video conferencing rather than by being physically present at meetings in a principal location. In these situations, the head office would normally be the location, if any, where the highest level of management (for example, the Managing Director and Financial Director) and their direct support staff are located.” Although this interpretation of “head office” is not in the context of director’s fees, it gives a good indication of SARS’ interpretation of the term.

Once it has been established in terms of domestic law that South Africa has taxing rights with regards to particular director’s fees due to the fact that the head office to which it relates is located in South Africa, the tax treaty between South Africa and the relevant director’s country of residence need to be considered to determine whether South Africa can enforce such taxing right.

South Africa’s tax treaties largely follow the Organisation for Economic Co-operation and Developments’ Model Tax Convention. Article 16 of the Convention provides that: “Directors’ fees and other similar payments derived by a resident of a Contracting State in his capacity as a member of the board of directors of a company which is a resident of the other Contracting State may be taxed in that other State.” Accordingly, taxing rights in respect of director’s fees are generally awarded to South Africa if the company on whose board the director serves is tax resident in South Africa, irrespective of where the director is tax resident or where he renders the relevant services.

Another misconception is that where directors render services from inside and outside South Africa for a South African company, they often believe that they can rely on section 10(1)(o)(ii) of the Act, which affords a tax exemption for income derived in relation to foreign services if a certain amount of time is spent outside of South Africa (183 full days in total during any period of 12 months, of which 60 days are continuous).

Section 10(1)(o)(ii), however, only applies if the person rendering the services is an “employee”. It is often assumed that because the Fourth Schedule contains a definition of “employee”, which includes a director of a private company, directors can rely on section 10(1)(o)(ii) to exempt any portion of directors’ fees which relates to services rendered outside of South Africa. However, as section 10(1)(o)(ii) appears in the main body of the Act, the definitions in the main body of the Act should be applied and the definition which is provided for purposes of the Fourth Schedule cannot be relied upon. As the term “employee” is not defined in the main body of the Act, the general rules of interpretation would apply, which requires that the term must be given its ordinary meaning. An “employee” under the common law excludes an independent contractor or self-employed person, with the result that SARS regards directors in their capacity as such as holders of an office, not employees, and to the extent that they earn directors’ fees, such fees do not qualify for exemption under section 10(1)(o)(ii).

Consequently, directors’ fees derived by non-resident directors from South African resident companies whose head office is located in South Africa will generally be subject to income tax at marginal income tax rates (currently maximum 45%) (irrespective of where the director is tax resident or renders the services), and depending on whether the relevant director is an executive or non-executive director, Employees’ Tax may need to be withheld or the fees may be subject to Value-Added Tax.

Facebook
Twitter
Pinterest
LinkedIn
PrevPreviousSARS, NPA to go after taxpayers with outstanding returns
NextWealth tax: can SA afford to raise the already high burden on the richNext
On Key