Wealth tax: can SA afford to raise the already high burden on the rich 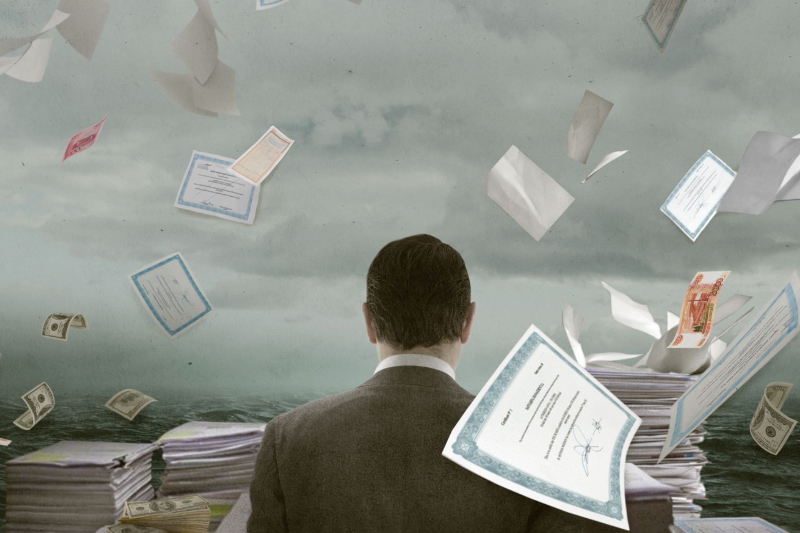 Cape Town – If a series of wealth taxes were imposed in South Africa in the short term, this would likely have a further negative impact on investor sentiment and add to the already high tax burden that the wealthiest sector of society is subject to, according to Tim Mertens, chair of Sovereign Trust.

Wealth taxes are ancillary taxes raised often on the annual value of capital assets; on an estate when a taxpayer dies in the form of an estate duty; and on other financial transactions such as donations tax, stamp duties and securities transfer tax.

The Davis Tax Committee has reviewed a possible wealth tax and has concluded that this is probably premature in an anaemic economy, Mertens explained.

However, he believes various forms of wealth tax will likely be introduced over time. These could include potential estate duty rates and bands, and possibly other taxes such as transfer duty and donations tax as possible targets in the future.

“Taxing the wealthy even further would erode wealth, which would in the longer term be more detrimental than better managing the tax revenues being able to be generated at present,” he told Fin24.

He explained that annual levies on property values, transfer taxes, high estate duty or inheritance taxes and capital taxes are common wealth taxes imposed by countries in Europe and the United Kingdom, where there are welfare and other social commitments to support.

READ: Davis Committee says wealth tax needs more work and consensus
“They are not popular but the social contract with the taxpayer appears to be one where, if higher taxes are levied, there is a concomitant duty by government to provide social and other services,” said Mertens.

In a weak economy, however, the benefits are highly marginal given that the percentage of tax received from, for example, estate duty in the country is under 2% of total tax collections, said Mertens.

The benefits would, therefore, be a boost to the ficus in the short term, but the negativity around such a series of taxes would further aggrieve an already stretched wealthy taxpayer base.

“A wealth tax would contribute to overall tax collection but would not of itself address inequalities in SA. Far deeper and wide-ranging reforms are required to address poverty and inequality,” said Mertens.

“The alternatives to wealth tax are most importantly to spend time and effort in reforming and stimulating the economy so as to promote and create economic growth.

“If both individual and corporate sector wealth and prosperity increases, then there is logically more on which to levy tax and this is the key to a fairer and progressive tax system which is fair across all the wealth spectrum.”

According to Mertens, a wealth tax introduced 24 years after the end of apartheid would do little to address past political wrongs. It would likely constitute an admission of failure of past governments to grow and develop the economy for the benefit of all South Africans.

“The government should continue to concentrate more resources on previously disadvantaged South Africans, but a wealth tax for this specific purpose would create negative sentiment, especially to foreign investors,” said Mertens.