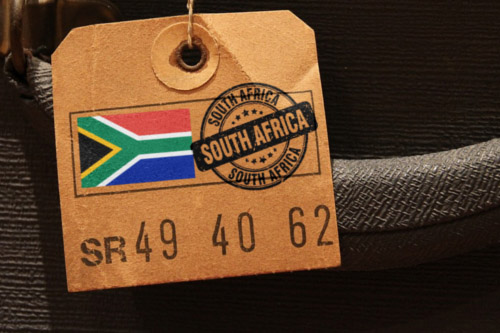 National Treasury has invited key stakeholders to a workshop early next month to address continued concerns around the amended foreign income tax exemption.

In terms of the amended section of the Income Tax Act, South Africans working abroad will in future be taxed in South Africa on any foreign income exceeding R1 million.

This will have a major impact on the competitiveness of South African professionals and the remuneration policy of multi-national South African companies, according to Jonty Leon and Jean du Toit, attorneys at Tax Consulting SA.

The workshop is scheduled for March 6 and allows for comments and submissions to be included in the new legislative cycle, says Du Toit.

This means, if Treasury accepts the comments and submissions presented during the workshop to address the concerns, the tweaking can be done before the amendment takes effect in 2020.

Major concerns back on the table

One of the big concerns Tax Consulting SA has with the amendment of the law is the inclusion of fringe benefits into the taxable income of foreign employees.

“In some instances, taxpayers are offered certain benefits that are actually absolute necessities because of the jurisdictions they work in, such as the services of a security guard or a driver if they work in a jurisdiction where this is an absolute requirement,” explains Du Toit.

However, in terms of South African legislation that would be considered a fringe benefit. If this cost is included in their taxable income, the expat would easily exceed the R1m threshold set out in the act, in his view.

“Their taxable income would be unrealistically or disproportionately inflated,” states Du Toit.Another major concern relates to the exemption-cap expressed in South African rand.

Most expats are earning in dollars, pounds or dirhams.

“As the South African rand weakens against these currencies, South Africans are effectively paid more in the foreign currency simply because of the volatility of the local currency. This is something neither the employee nor employer has any control over,” explains Du Toit.

Leon notes that many South African multi-national companies send their employees all over the world.

Given the fact that most expats will earn more than R1m when their remuneration package is converted to rand, they are now facing a much heavier tax burden than what they signed up for, he explains.

“If the employer does offer relief, it in essence affects the entire business model going forward. Expats’ cost of employment will be increased dramatically because of the change in legislation.”

Leon says this may lead to employers looking for local employees in the foreign jurisdictions where they operate, or they may source skilled people from other countries whose tax laws are “more forgiving”.

Leon says Treasury initially proposed the entire scrapping of the tax exemption provision, but following a workshop in 2017, introduced the R1m threshold.

However, despite this concession, Treasury was again inundated with submissions and comments in December last year and has set aside March 6 to focus on remaining concerns.

Treasury extended invitations to the workshop to those who provided technical comments on the original set of amendments and annexures. It will take place in Johannesburg.

A Treasury spokesperson told Fin24 on Monday that it is purely an administrative workshop to help payroll administrators and tax advisors implement the tax.