Good news for expats: Your first R1m won’t be taxed! 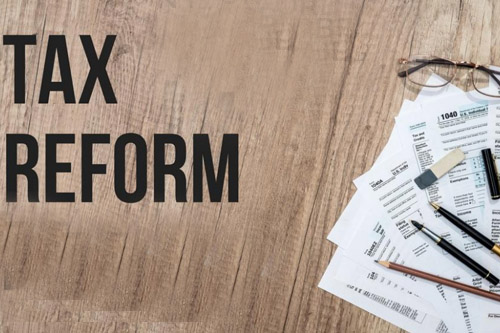 Cape Town – National Treasury has proposed changing certain aspects of the draft Taxation Laws Amendment Bill after taxpayers living abroad explained the new law would have a negative financial impact on their lives.

If planned new legislation goes through Parliament, South Africans who work overseas could be taxed locally for foreign earnings from March 1 2019.

It explained that most of the comments came from residents living in the Middle East, well-known as a low-tax region. It received 1 308 written comments to its draft bills, 760 which commented on the financial impact of the legislation.

“The tax will have a severely negative impact on finances and remittances to South Africa, especially for those on relatively lower incomes,” Treasury said, summarising the comments.

“This includes amounts remitted to family members to fund living costs in South Africa, investment in foreign income in some family run businesses and money spent in South Africa during visits.”

As such, Treasury said the proposal will be changed to allow the first R1m of foreign remuneration to be exempt from tax in South Africa if the individual is outside of the country for more than 183 days as well as for a continuous period of longer than 60 days during a 12 month period.

“The exemption threshold should reduce the impact of the amendment for lower to middle class South African tax residents who are earning remuneration abroad,” it said.

“The effect of the exemption will also be that South African tax residents in high income tax countries are unlikely to be required to pay any additional top up payments to SARS.”

Kyle Mandy, head of national tax technical at PwC, welcomed the change by National Treasury. “They have been more generous than we were with our proposal,” he said. “We had recommended increasing the minimum number of days from 183 to 325 to make it more difficult for taxpayers to abuse it.”