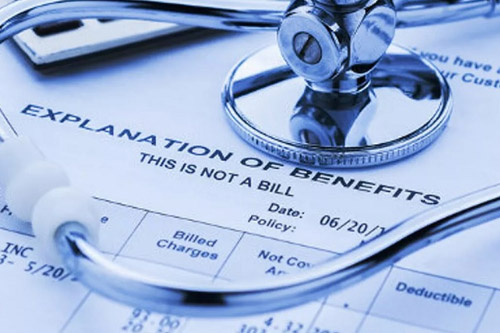 Tax practitioners have been caught by surprise after the South African Revenue Service (Sars) disallowed medical expense claims due to failure to submit the correct supporting documents.

Previously, Sars generally allowed a medical tax credit for “claims not recovered from the scheme” when individuals submitted their tax returns, but this year their experience has been that this credit is only allowed if taxpayers submit all the invoices and receipts related to the amount reflected on the certificate as well, he says.

While this is not an issue where taxpayers don’t have large medical expenses, it is a significant concern for some pensioners and taxpayers with disabilities in particular. In some instances, it can be the difference between a refund and having to settle a tax debt, he says.

Van der Westhuizen says taxpayers sometimes submit these invoices and the relevant proof of payment to their medical schemes and may not be able to retrieve these supporting documents for submission to Sars.

Independent personal tax specialist Bari Duvenhage says while Sars previously regarded the medical aid tax certificate as sufficient proof of claims not recovered by the scheme, there has been a sudden change in approach and it now also requires proof of payment.

Yet this is generally only an issue in selected cases where medical expenses are quite high. Taxpayers need to meet certain criteria and won’t necessarily be able to claim for every cent they paid towards medical expenses, she adds.

Ettiene Retief, chair of the national tax committee of the South African Institute of Professional Accountants, says he is aware that certain practitioners have experienced this issue, but is not clear how common it is.

He says in the past, some taxpayers have abused the system with regard to qualifying medical expenditure. Sars has become more wary of medical expenditure and has started to consider whether a specific taxpayer truly paid the expense and if it qualifies as a medical expense in terms of the tax rules.

In certain cases, taxpayers have previously tried to claim for things like toothpaste or similar items.

“I think Sars is just trying to close that gap of potential abuse,” he says.

Sars did not respond to a request for comment by time of publication.

To allow more time for verification prior to the December holiday period, the 2018 tax season is shorter than usual. Non-provisional taxpayers (most individual taxpayers fall into this category) have to submit their returns by October 31.