How NHI will send your taxes rocketing 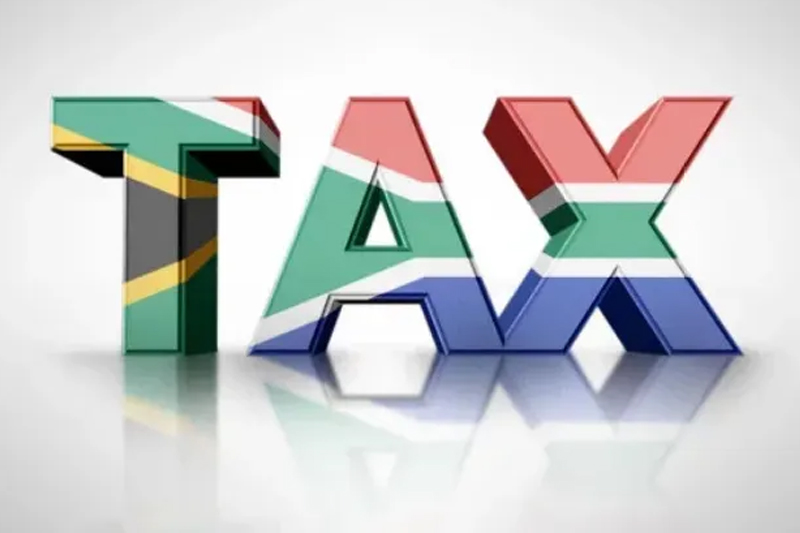 I am a first-generation medical aid member and come from a family which was largely dependent on public health.

My parents really struggled with inadequate healthcare for all their lives and I wonder if my dad’s life would have been lengthened with better care.

My mom, who is now 89, is on medical aid because the governing ANC forced changes to medical aid coverage to expand the definitions of dependents from the industry’s Western notions of what family is. She is now on my brother’s medical aid. Some years ago, my old lady fell and broke her hip. It was replaced in two days and she was walking in seven days. The waiting list for that operation at public hospitals is months long.

The ANC also legislated that the private health insurance industry cover prescribed minimum benefits to provide a guaranteed bottom line of services. The managed care industry is notorious for limiting its risks, maximising its profits and cherry picking its clients, so public health regulation has been excellent at expanding and extending service levels in the private sector.

The democratic government introduced free health care for women and children, which changed many lives for the better and stronger, as I saw when I reported health just as apartheid gave way to freedom.

Life extending and health enhancing public health policies have made meaningful changes in the lives of so many South Africans. But government has decided these are insufficient as the health imbalances are still acute.

Its national health insurance initiative is a further attempt at health reform but the idea is poorly conceived and will add to the burden of already stressed income taxpayers who have over recent years faced the highest tax increases.

There’s more to come once the NHI Bill becomes law, although it’s important to bear in mind that that is only in 2026 – possibly much later – because the law as it stands faces many constitutional hurdles, says Wits University health economist Dr. Alex van den Heever.

The NHI Bill creates a new architecture for health provision and could effectively eviscerate the private system, which is why listed company health share prices are in casualty. It is built on the assumption of an efficient, capable, tech-savvy and clean government, when the experience of the majority of South Africans is exactly the opposite, since the era when government first made the public health changes that made for better lives.

It strips individuals of choice, since we will all become mandatory members of the national health insurance scheme, a gigantic medical aid for the entire country. But here’s the rub: government envisages that it will be run by a CEO and an 11-person board appointed by the Minister of Health.

There is no history of democratic South Africa running either its funds or its state-owned companies with its people in mind. And the panic that has greeted the unveiling of the NHI bill is therefore understandable.

What it means for us is that, as envisaged by the draft law, your personal income tax bill could shoot up by between 19% to 20%, says Van den Heever, according to his early calculations.

This is because the drafters assume enough fiscal space to tax an additional 3% of GDP and this tax is likely to fall on our (working South Africans’) shoulders.

Corporate taxes are reckoned to be at their ceiling, and there is no way government can push a VAT increase through without inciting a “revolution”, says Van den Heever.

The draft law says you can still buy a medical aid policy, but schemes will be highly constrained in what they can offer because the formative idea is to cover all South Africans in the national scheme.