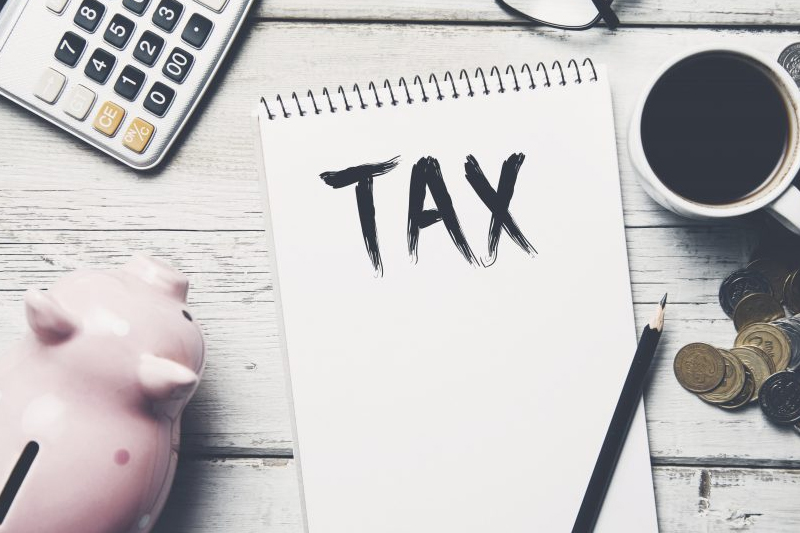 The International Ethics Standards Board for Accountants is looking into whether aggressive tax planning is ethical, even if it is legal, according to Saadiya Adam, a technical advisor for the IESBA.

She was one of the speakers at a recent accounting indaba hosted by the South African Institute of Professional Accountants (SAIPA) in Cape Town and Fin24 subsequently asked tax experts for their view of the issue.

So-called aggressive tax planning means that you look at all legal options available to the taxpayer to reduce their taxable liability, explains Jonty Leon of Tax Consulting SA. “Of course, one must always be careful to ensure that a line is not crossed where tax avoidance or tax evasion becomes a reality,” he adds.

Natalie Cridlan, a director at the Geneva Management Group, says ethics should work both ways.

In her view, people will be less likely to seek aggressive tax planning if they feel the state provides a valuable return for taxes paid.

“Where there is a sense that the state fails to deliver on the things that are needed by society – such as quality education and medical care, housing and meaningful pensions – taxpayers are more likely to look for ways to limit their tax burden,” says Cridlan.

Therefore, the issue of ethical behaviour applies to both the taxpayer and to the State, she argues.

Elana Nel, director in the tax advisory division at Stonehage Fleming in South Africa, says aggressive tax planning currently is, and will be for the foreseeable future, a focus area for the SA Revenue Service (SARS) in order to curb the use of tax legislation to obtain possible excessive tax benefits.

“Tax legislation can always change, but as far as possible, tax planning should offer sustainable long-term solutions for clients, without exhausting the interpretation of a particular section of the tax legislation,” says Nel.

Pieter-Jan Bestbier of LDP says tax laws, their wording and numbers are clear and specific. Any disagreement between a taxpayer and SARS can be tested in a court of law.

Furthermore, tax laws and regulations are regularly amended to keep up to date and tax incentives are offered to promote economic growth and jobs.

He too says the topic of aggressive tax planning and ethics can spark a debate about whether government spends tax money in an “ethical” way.

Elzahne Henn of Mazars says the ethics of reducing tax liabilities become problematic when tax is aggressively avoided through schemes that abide by the law but are not intended by the legislature.

Although a transaction may be formally legal and within the parameters of the law it is often unethical simply because of the harm that it causes to a society – for instance growing inequality.

Timothy Mertens, chair of Sovereign Group, says that, in general, taxpayers around the world, not just in South Africa, are perfectly entitled to plan their affairs in such a way so as to minimise exposure to normal taxation, and even in certain circumstances avoid corporate or individual tax altogether.

“Even if this occurs, there are always consumption taxes which apply in any event, so tax can never be totally avoided,” he adds.

He too points out the social contract theory, namely that there is “an unwritten agreement between the State and its citizens that the State should conduct itself in such a way so as to ultimately serve, protect and act in its citizens’ best interests”.

“In turn, citizens are expected to be law abiding. However, sometimes the social contract breaks down and citizens ‘revolt’ in many different ways, as we often see around the world today,” says Mertens.

“The result is often lower levels of tax compliance and more aggressive ways to preserve an often ever decreasing pot of disposable income on the part of taxpayers in tough economic times or at times when the state is perceived to be corrupt and inept.”