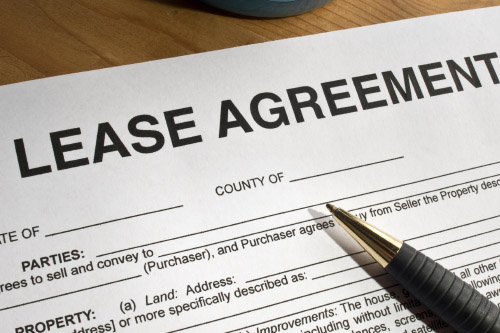 “A recent proposed amendment to the VAT Act may result in landlords being liable for VAT on leasehold improvements affected by their tenants,” says Christo Theron, Chairman of the SAICA VAT Sub-Committee. “This may result in a nasty surprise for a landlord that is not aware of the potential new dispensation.”

In practice lessees are often required to affect improvements to the leased property, commonly known as leasehold improvements.

“Such improvements are normally for the account of the lessee with no right of recovery from the lessor. Until recently the VAT implications of arrangements of this nature were unclear. New proposed amendments to the VAT Act have clarified the issue in some respect, effectively shifting the VAT liability to the lessor,” added Theron.

“The current proposed wording of the draft legislation is slightly obscure and will need to be tidied up, but the intention is clear. The new rules will only apply with effect from 1 April 2018. In the interim landlords should be aware of the future consequences of entering into such arrangements. You have been warned”.