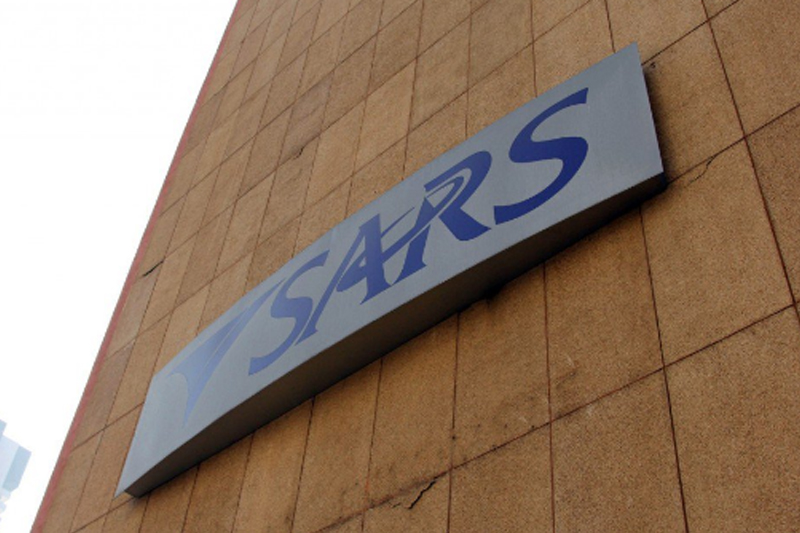 Time is running out for non-executive company directors to register for and charge Value Added Tax (VAT) for any fees they earn after June this year.

The South African Revenue Service (Sars) issued a binding general VAT ruling early this month (May), which clarifies the activities considered to fall within the definition of “enterprise” requiring VAT registration.

In 2007 some changes were made to the definition of remuneration in the Income Tax Act, causing the uncertainty about whether non-executive directors are employees (receiving remuneration) or independent contractors (providing services as an enterprise).

Following consultation, it has now been decided that these directors are “independent contractors” and any fees paid to them are not regarded as remuneration.

Ferdie Schneider, head of tax at BDO, says as a result, director fees paid or payable to a director for services rendered in that capacity are not regarded as remuneration and the director is treated as an independent contractor.

The effect of this interpretation is that non-executive directors will have to register for VAT from June 1 if their total taxable income exceeds R1 million in any 12 consecutive months.

Schneider, also a member of the South African Institute of Tax Professionals, says a non-executive director, who carries on a VAT enterprise that has exceeded the R1 million threshold, but has not registered for VAT by May 4 (when the binding ruling was published) must apply for registration.

Sars states in the May binding ruling that non-executive directors may also choose to register for VAT voluntarily if the value of the fees does not exceed the compulsory VAT registration threshold of R1 million.

Jerry Botha, remuneration specialist at Tax Consulting and member of the South African Reward Association, earlier said in most instances these directors already have the right systems in place and the necessary people looking after their affairs.

Botha says there are two major upsides to the rulings – there is now certainty in law, and directors can now claim expenses genuinely incurred in the production of their trade for tax purposes.

Employees, who are subject to pay-as-you-earn (PAYE), have had the door shut on most expenses incurred in the production of their trade, since Sars’ view is that those costs should be borne by the employer.

Mark Preiss, tax counsel at Baker McKenzie, says he does not foresee non-executive directors changing careers because of the tax treatment of their fee income.

“I do not think it will have a material impact on their decisions to be a director or not. They are driven by far more important issues.”

He also does not foresee companies limiting the number of directors on their boards simply because of the tax changes.