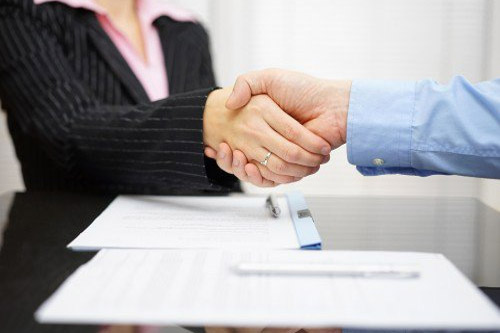 Some discussions and confusion following publication of new directive.
Johan Troskie / 24 May 2017

The Chief Master announced new changes to the administration of trusts to be administered by the various Masters’ offices, by way of a directive number 2 of 2017, issued in March this year. Some discussions and confusion followed the publication of the new directive but the Masters’ offices seem intent on implementing the new directives. The most important of the changes relates to the appointment of independent trustees.

As a new rule the Master must now appoint an independent trustee where the trust is registered for the first time with the Master and the trust is a so-called “family business trust”. The reference to “business” is unfortunate in this case as there is no requirement of trading in the trust.

A “family business trust” is a trust that satisfies all three of the following characteristics:

In addition, an independent trustee is required to be a person with knowledge, integrity, skill and a professional approach. The following characteristics are advised:

The Master may in certain circumstances dispense with the appointment of an independent trustee and make use of one of the following alternatives:

Nomination of the independent trustee

Should the trust instrument not make provision for the appointment of an independent trustee, and the Master deems it necessary to appoint such trustee in terms of section 7(2) of the Trust Property Control Act, the following persons must be consulted to obtain nominations for an independent trustee:

The Master is not bound by the nomination and may appoint a suitable person other than those nominated. Masters are advised in the directive to do so only in exceptional circumstances.

Resignation of the Independent trustee

Given the direction in which trust administration and the focus on trusts in SA are heading, it is advisable therefore for the settlor to consider appointing independent trustees from the start, a step which will seem to avoid an interference by the Master in the administration of the trust.