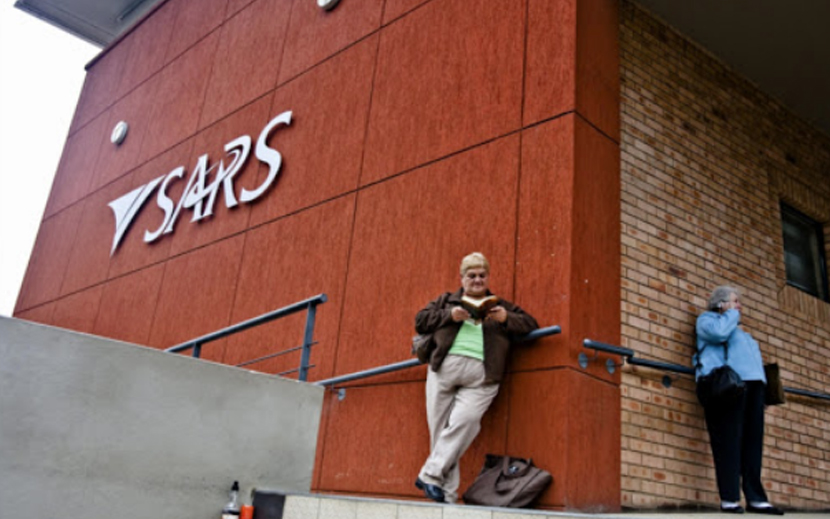 If you have a good job overseas‚ living in a country where the tax rate is 25%‚ but your salary falls into South Africa’s 45% tax bracket‚ the taxman now wants to come after you to collect the difference of 20%.

Jerry Botha‚ a managing partner at Tax Consulting‚ said the draft tax law amendments for 2017‚ which have been published by National Treasury‚ propose a far harsher tax treatment on people earning their livelihood abroad.

He said the draft law recommends that the exemption section 10(1)(o)(ii) be completely repealed.

“This means foreign employment income will become fully taxable‚ and the only relief may be claimed is foreign taxes paid as a tax credit. For example‚ where the employee falls into the 45% tax bracket and pays 25% tax in the foreign country‚ the SARS will now collect the difference of 20%‚” he explained.

The current tax law determines that South African tax residents abroad must disclose their world-wide income to the South African Revenue Service (SARS)‚ and may then claim an exemption on their employment income physically earned outside South Africa.

The then Minister Pravin Gordhan announced in his 22 February 2017 Budget Speech that changes to this section were on the horizon. The suggestion was made that the exemption should not apply where the employee is not being taxed in the foreign country.

“There are limited options for South Africans abroad‚ should this law take effect‚” Botha said.

“One alternative would be to properly emigrate‚ in which case there is a deemed disposal capital gains tax event. SARS probably anticipates this likely move‚ as the 2016/17 tax return now has a specific disclosure hereon‚ which never previously existed.

“Other taxpayers are looking at establishing tax treaty residency in another country‚ but this is not as simple as getting a tax residency certificate somewhere else. Anyone who has been through a SARS process (on this) would know how complex this may become.

Botha said this move by the taxman could see more South Africans doing a cost estimate and possibly returning home.

“We have seen some expatriates indicating that with full tax on international employment income‚ which is what is effectively proposed‚ coupled with the high costs of international work‚ coming home may be their only alternative‚” he said.