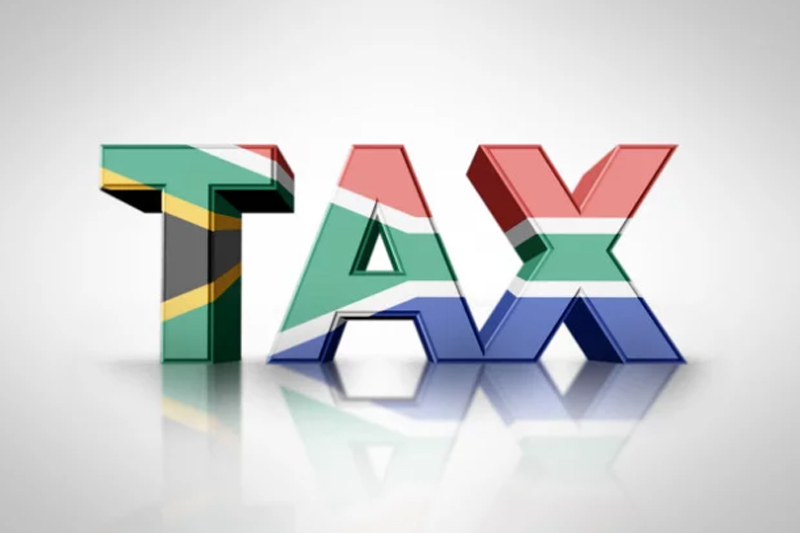 The South African Revenue Service (SARS) reported its preliminary results at the start of April, which exposed a revenue collection shortfall of approximately R14.6 billion for the 2018/19 financial year.

This makes it the fifth consecutive year that the organisation has missed its collection targets.

However, what is not immediately clear from the numbers above, is the fact that there seems to be a growing disparity between Treasury’ projections with regards to tax revenue collection at the start of each financial year and SARS’ ability to meet those targets, said Tertius Troost, tax manager at Mazars.

Considering the collection results compared to the original estimates made one year prior to the actual results, one can clearly see how quickly this disparity has grown, said Troost.

“Whilst SARS is in the process of making many positive changes to improve its ability to collect outstanding tax revenue, the projected revenue for the 2019/20 financial year leads one to wonder if Treasury is consistently setting an unachievable target for SARS,” he said.

This prediction seems overly optimistic, according to Troost, in light of the fact that the World Bank recently cut its growth forecast for South Africa for 2019 from 1.8% to 1.3%, he said.

“Furthermore, the 2019/20 Budget did not put forward any interventions conducive to stimulating economic growth in the country, having not introduced much in the way of tax incentives that could help grow employment and, by extension, the taxpayer base,” he said.

“As usual, the bulk of the tax revenue that SARS aims to collect is expected to come from corporate and personal income taxes, which may also prove problematic in terms of its targets.”

During the 2019 Budget Speech, Treasury announced that it would raise additional revenue from personal income tax to the tune of around R12.8 billion by not adjusting tax brackets and relying on fiscal drag to do the rest.

However, this assumes that taxpayers will receive inflationary or above-inflationary salary increases this year, said Troost.

“In a poorly performing economy, there are few guarantees that this would happen. The taxable income for corporates will also likely suffer some blows if the economy continues on its current trajectory.”

Tax filing compliance in South Africa has also seen a downturn, which is once again pointing to the fact that taxes in the country have reached their limit and that further tax increases are likely to see revenue collections decrease, he said,

“While there is undoubtedly some light at the end of the tunnel for SARS with its renewed focus on efficiency and the recent appointment of its new commissioner, there are no real guarantees that the organisation will be able to turn the current situation around within the next year or two,” Troost said.

“As the newly appointed SARS commissioner-designate Edward Kieswetter recently stated, for the organisation to advance, it will be crucial to be plugged into the economy and to understand what is happening.

“Perhaps the best starting point would be to take a long hard look at the goals being set for the organisation and asking whether the optimism displayed in the current revenue collection target is realistic.”