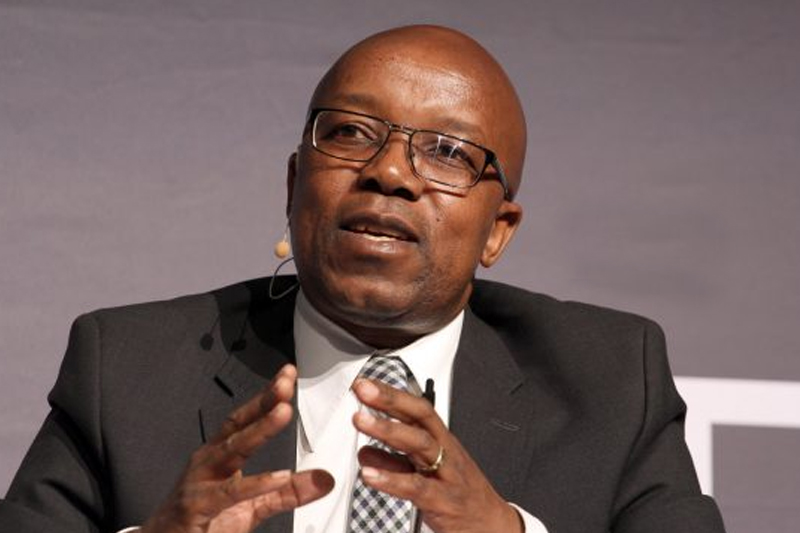 The Office of the Tax Ombud should conclude its systemic investigations into problems with Pay-As-You Earn (PAYE) statements of account and alleged non-adherence to dispute resolution timeframes by the South African Revenue Service (Sars) shortly.

Its outgoing CEO, Eric Mkhawane, says it is almost at a point where “within two weeks or so” it could issue a preliminary report on both investigations.

“In fact, we just need to finalise a letter that must go to Sars, seeking clarity on one or two issues, and thereafter we can issue a preliminary report.”

In terms of the Tax Administration Act (TAA), the ombud may investigate any systemic and emerging issue with the approval of the minister of finance. The ombud previously conducted a similar probe and found that Sars had unduly delayed the payment of tax refunds in certain instances.

The finding was the first official warning that something was amiss as far as refunds were concerned. Only much later, in the October 2018 Medium Term Budget Policy Statement, was it shown that an underestimation of refunds due had led to an excessively optimistic view of revenue growth.

“Those kind of systemic investigations … may be the way to go for the office because we see a meaningful impact,” Mkhawane says.

The office has come a long way from its early days more than five years ago, when Mkhawane was recruited by then-Minister of Finance Pravin Gordhan. Mkhawane recalls finding just two people apart from the Tax Ombud, Judge Bernard Ngoepe, at its first office in Hatfield, Pretoria. With no infrastructure or complaint forms to speak of, they had to roll up their sleeves.

While the office was set up to resolve service, procedural and administrative matters between Sars and taxpayers speedily, amicably and free of charge, the initial legislation had some severe flaws, particularly related to the independence of the office. Over time, some of these issues have been addressed and its mandate has been broadened so that systemic issues may be investigated.

Yet, structurally, the office is not yet independent, Mkhawane says.

“Sadly, in a way, structurally one can say it is just like a cost centre within Sars.”

Effectively, the Sars commissioner remains the accounting officer for the office. The office doesn’t have legal capacity and cannot open its own bank account.

A need to untangle from Sars

“In as much as we are able to employ our employees directly, seeing that we are not a legal entity, it means that technically speaking, those employees are employees of Sars. So we need to untangle ourselves from that and the only way to do it is to have our own legislation like the Tax Ombud Act as you would have with this other entities [like the Public Protector].”

Against this background, the office wrote to the minister of finance in March to seek his approval to embark on a journey to become structurally independent from Sars. The ombud has battled since July 2018 to secure a meeting with the minister to discuss the issue.

This ‘burning issue’ will likely be one of the first matters Mkhawane’s successor will need to deal with. Although applications closed on April 18, the new CEO will only take up the post somewhere around July.

New legislation will likely also have to revisit the mandate of the office.

Mkhawane says they sometimes find that taxpayers have been treated badly, and may have spent a lot of money to rectify the issue. While the Tax Ombud may help them to resolve the issue, it cannot do anything with regards to these out-of-pocket expenses, which can be significant.

Asked about his decision to leave at the end of April after five years as CEO of the office, Mkhawane says the understanding has always been that he would help set up the office but that he wasn’t going to retire there. Having spent almost 17 years in public service (12 at Sars and five at the ombud), the time has come to return to his practice as an advocate at the Johannesburg Bar.