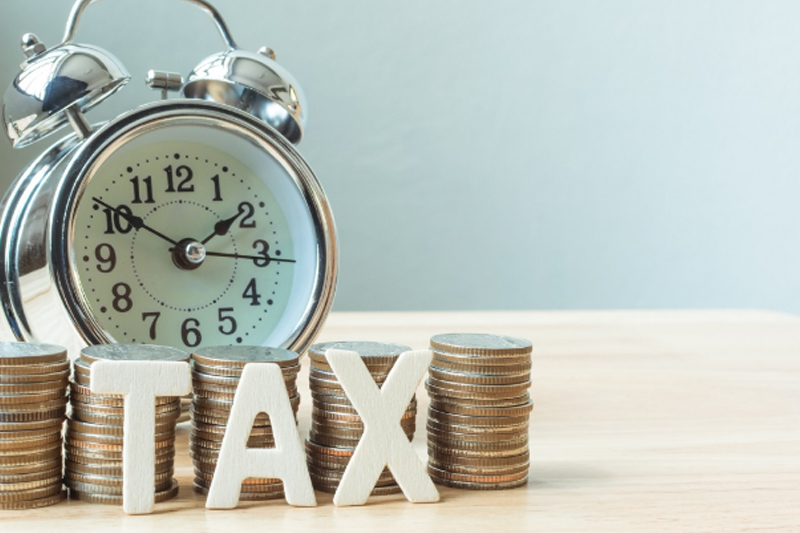 Sars will step up its administration and penalties to ensure better compliance, commissioner says.

Kieswetter said they will step up their administration and penalties to ensure better compliance. He also expressed concerns about taxpayers who do not declare rental income from properties. Sars intends on working more closely with the deeds office to shine light on the issue. It will also allow the tax authority to better match the declarations of capital gains tax when properties are sold.

Another area of focus during the current filing season will be declarations of distributions from trusts and estates to beneficiaries.

Last year Sars prevented the payout of R8.2 billion in fraudulent refunds. Kieswetter said this was a serious criminal offence and holds significant financial consequences for taxpayers who participate in the submission of fraudulent claims.

Kieswetter said that during the 2018 tax year, 5.8 million tax returns from individuals were received, of which 1.5 million were from the prior year. Around 2.8 million taxpayers visited branches to submit returns resulting in long queues and services challenges.

There is a strong drive this year to convert individual taxpayers to use electronic channels to file their returns and upload required documentation.

Last year 55% of all returns were filed electronically.

Kieswetter again referred to the 1.5 million taxpayers who are not obliged to file tax returns. These are taxpayers with simple affairs who have only one employer, no additional sources of income and no additional expenses.

The threshold for mandatory submissions has been increased from R350 000 to R500 000. Sars will send taxpayers who are not required to file a simulated calculation by way of an SMS. This assessment will be based on the information given to it by employers (IRP5 certificates) and third- party data sources such as banks.

Sars is also committed to address some of the biggest frustrations that taxpayers are still encountering. This includes countless requests for “additional supporting documentation” and the need for personal taxpayer verifications at branch offices.

Keith Engel, CEO of the South African Institute of Tax Professionals (Sait), says the promise of better and clearer communication with taxpayers will take a lot of tension out of the process.

He says he still expects teething problems, both on the side of taxpayers and Sars, but there are genuine signs of improvements. The letter requesting additional supporting documents will now specify whether it is a retirement annuity or medical aid tax certificate for example. In the past it has been vague resulting in taxpayers uploading all their supporting documents.

Engel said the problem of uploading the required documents had also created tension in the past. Sars has now acquired software that will enable it to convert documents in the format required.

Faith Ngwenya, technical and standards executive at the South African Institute of Professional Accountants (Saipa), welcomed the level of changes and improvements to assist with a faster filing and assessment process. She said they have battled in the past to get quick responses and resolutions to taxpayer issues.

One issue that remains a frustration is taxpayer verifications, such as banking details, that has to be done personally at a Sars branch.

Kieswetter acknowledged the frustration and said it was one of his as well. He says Sars also views this as an unnecessary step, given the available technology.

It is on Sars’s to-do-list, he promised.

Ngwenya said with digitisation and biometric verification and even facial recognition it can be done through the mobile app rather than having to go to a branch.

“It is a hassle for taxpayers who are living in rural areas where there is no branch nearby – and they have to travel more than 50km to get to a branch.”

She hoped that there will already be a solution to this frustration during the current filing season.