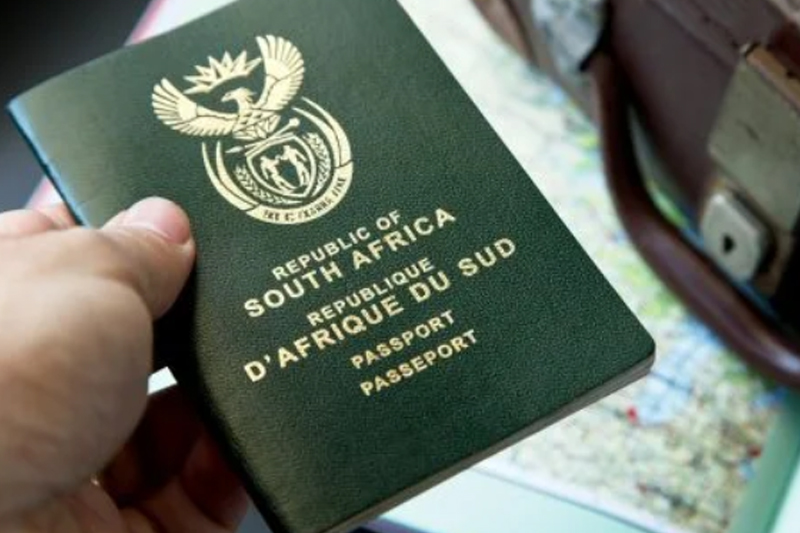 South Africans who emigrate need to prove that they are no longer resident in SA if they want to be treated as a non-resident for tax purposes.

South Africa has recently gone through the perfect storm of political uncertainty. Low economic growth, lack of business confidence, and some significant tax policy amendments have resulted in an increase in the number of people contemplating emigration. However, when considering this move it is important to understand the tax implications involved.

South Africa has operated on a residence basis of taxation since 2001. This means that while residents pay tax on their worldwide income, non-residents will only be subject to tax on income earned from a South African source.

A person that emigrates must prove that they are no longer ordinarily resident in South Africa if they want to be treated as a non-resident for tax purposes. This generally means having to prove that they have taken up residence elsewhere. Alternatively, a taxpayer can embark on a financial emigration through the South African Reserve bank and the documentary proof of this emigration, along with the effective date of emigration, can be provided to Sars as evidence of the change in their residence status.

For capital gains tax purposes, where a person ceases to be a tax resident of South Africa, they are deemed to have disposed of all their assets on the date that they became non-resident. The only exclusion to this is the individual’s immovable property situated in South Africa and assets which form part of a permanent establishment (i.e. an office, branch or other fixed place of business) in South Africa. This exclusion is necessary as fixed property and assets of a permanent establishment will remain in the South African tax net even when the individual becomes a non-resident and SA capital gains tax will be payable on these assets if they are disposed at a later stage.

The result of the above is that capital gains tax will be payable by the taxpayer on the disposal of their overseas assets (including property, share portfolios, etc) and any other South African assets (excluding fixed property and personal use assets) owned by them. The gain will be equal to the market value of the asset on the date they cease to be a resident, less the base cost of the asset (i.e. the original purchase price or the value on October 1, 2001, if the asset was acquired before then) plus any costs incurred in improving the asset.

This gain will need to be declared in the tax return related to the year in which the taxpayer’s residence changes: For example, if the taxpayer emigrates on June 1, 2019, and becomes non-resident from this date, their gains will need to be declared in the tax return for the year ended February 28, 2020. Where the taxpayer is a provisional taxpayer, they will need to include these gains in their provisional tax returns for the tax year and where their taxable income exceeds R1 million, they must ensure that they pay tax on at least 80% of their estimated taxable income for the year by February 28 to prevent under-estimation penalties being levied.

A taxpayer who ceases to be a resident of South Africa will still be liable for income tax on their South African source income, including rental income earned on South African property (subject to certain exclusions), and will be required to continue submitting annual income tax returns despite their non-resident status. Where an individual has declared and paid tax on SA source income, most double tax agreements allow for this SA tax to be claimed as a credit against tax levied on this income in the new country of residence.

Certain South African source income, for example royalties and interest from non-financial institutions, will be subject to a withholding tax of 15% when paid to non-residents. This withholding tax is withheld at source so that the non-resident receives only the net tax amount. This is a final tax and the income will then be exempt from normal South African income tax.

When a taxpayer disposes of all South African assets prior to permanently emigrating and thereafter no longer earns any South African source income they must ensure that their status is updated with Sars so that they can be de-activated as a South African taxpayer. The taxpayer’s final required annual return will be for the tax year in which they emigrated and thereafter they should have no obligations to submit annual returns unless their status changes at a future date.

As can be seen, a taxpayer’s South African tax obligations do not cease the moment they step on a plane to start a new life elsewhere. Firstly, there needs to be a permanent move that changes that person’s ordinary residence status, which in turn triggers a capital gains tax effect which would need to be calculated and provided for, and secondly, where the taxpayer continues to hold SA property and/or earn South African source income they will need to ensure that annual filing requirements continue to be met. In all cases it is worth seeking the advice of a qualified tax practitioner with experience in this field to assist in determining the tax cost of emigration.

In addition, the practitioner can ensure that all South tax obligations are met in the year of emigration as well as in future tax years if necessary, thereby avoiding costly non-payment or non-submission penalties and interest.