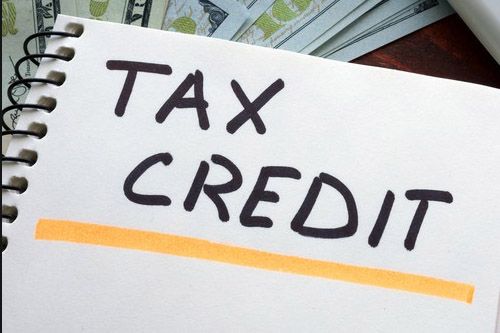 Taxpayers may bear the full brunt of double taxation without relief.
The proposed changes will put South African tax residents at a disadvantage, and with an unsatisfactory remedy at their disposal. Image: Moneyweb

Current provisions in the Income Tax Act to alleviate double taxation will effectively be “nullified”, it said in a submission. South Africans working and operating abroad generally get a tax credit for tax paid on foreign income.

A double taxation agreement often limits the right of the source country to tax income if the income is earned by a tax resident of the other country.

Beatrie Gouws, head of strategic development at Sait, explains that section 6quin of the Income Tax Act previously provided for tax credits when the foreign country levied tax on the same income that was also taxed in SA. The section also allowed for a deduction when the tax was levied wrongfully.

The section was deleted in 2016, but taxpayers were still granted relief under section 6quat. Sars now wants to change its interpretation of the relief granted.

Joon Chong, partner at Webber Wentzel, says some African tax authorities do not have the right to charge any withholding payments because the South African company does not have a permanent establishment in that country.

In a clear violation of the tax treaty, they do levy tax – mainly to increase their own revenue. However, in order to claim relief, the payments must be “proved to be payable” in terms of the tax treaty.

Since the taxes were levied in violation of the treaty the taxpayer has no way to “prove” that the tax was indeed payable.

If income tax or a withholding tax was levied nonetheless, there is no proof that it was supposed to be paid. This pits the individual or company against the foreign tax authority that overstepped their bounds.

Gouws says that with the latest interpretation of the section by Sars, taxpayers will no longer be granted relief if the tax was levied unlawfully.

The only “relief” for taxpayers is to approach Sars to intervene on their behalf through the “competent authority mechanism” – meaning that Sars has to take up the battle with the foreign tax authority.

“Sars can use its discretion whether it will take on the battle on your behalf to rectify the situation,” says Gouws. “If Sars does not take action, it is not their loss, but the loss of the taxpayer.”

Chong says Sars is aware of countries, such as Tanzania and Kenya, which are acting in violation of the tax treaties they have with SA. That is why section 6quin was initially introduced: to deal with the violations.

The subsequent introduction of section 6quat, after 6quin was scrapped, has been interpreted in a similar manner until now. Chong believes the reason behind the change is that Sars no longer wants to bear the cost when the revenue authority in a foreign country violates the treaty.

“This is an unsympathetic approach [towards South African taxpayers] adopted by Sars.”

Gouws says the proposed changes are of concern because they put South African tax residents at a disadvantage with an unsatisfactory remedy at their disposal.

“The draft ruling now seems to suggest that foreign taxes wrongfully imposed in these circumstances will no longer be deductible because the taxes themselves are not proved to be payable.”