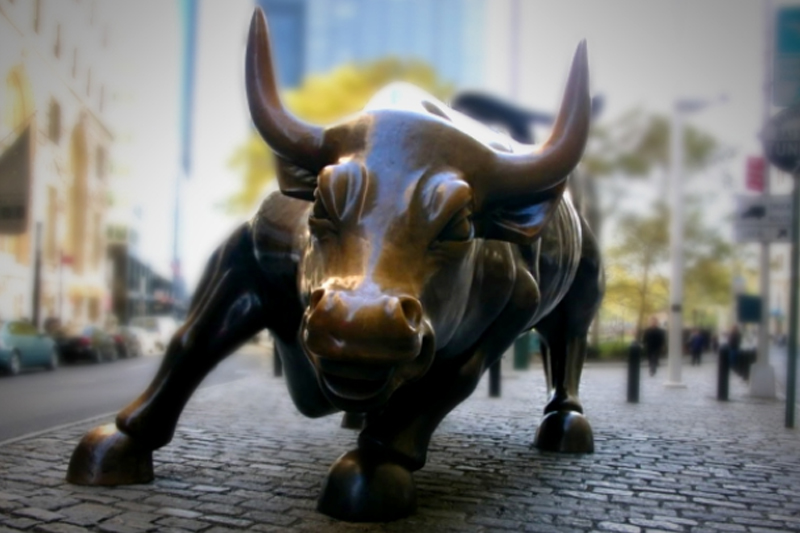 With confirmation that local GDP declined by 2.2% in the first quarter on the year, followed by a major dip in the rand, doubts have been cast over South Africa’s so-called ‘Ramaphoria’.

Normally, declining economic growth would also be bad for the stock market, since it limits companies’ ability to generate profits for shareholders. However, chief investment strategist at Old Mutual, Dave Mohr notes that the JSE at benchmark level no longer reflects the SA economy.

“Some key companies do most of their business locally, but the biggest ones are all global in nature,” he said.

“What happens to the local economy is therefore less relevant to the JSE from a revenue and profit point of view, or in terms of sentiment. The latter will largely be dictated by what happens on global markets, and global equity markets have trended higher in recent weeks.

“In fact, the FTSE/JSE All Share Index was up last week. At any rate, markets are forward-looking and most companies have already reported results on the period including the first three months of 2018.”

He noted that it is also important to remember that even companies on the JSE that do focus on the domestic economy, do not correspond with the GDP breakdown.

“There are a few manufacturing companies on the JSE – mainly food and steel producers – but they are a small part of the bourse. Similarly, for construction firms, while clearly no SOEs (apart from Telkom) or other government agencies are listed on the JSE.

“The biggest domestically-orientated companies provide services – like banks, insurers, cell phone companies and retailers – and the service sector is still growing,” he said.

“The fact that the rand is now closer to its 2017 average exchange rate of R13.30 per dollar means that local investors can finally benefit from the decent returns on offer from global markets.

The final point Mohr said was worth noting is that the Reserve Bank is highly unlikely to cut rates in response to the disappointing economic data, as its current focus will squarely be on the evolving emerging markets sell-off and the fact that some other emerging market central banks have started hiking rates (India, Indonesia and Turkey).

“But for local fixed income, a weak economy can in fact be good news since it places downward pressure on inflation and long-term yields over time,” he said.