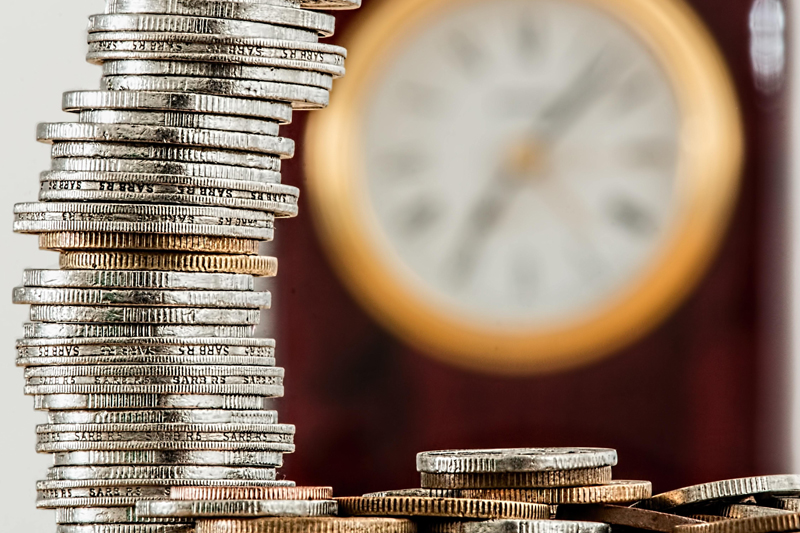 The South African Revenue Service (SARS) said on Monday that the tax filing season, which kicks off on July 1, has been shortened by three weeks, in a bid to improve efficiency.

“A shorter filing season allows additional time for SARS, taxpayers and the tax fraternity to deal with returns verifications before most taxpayers go on the December holiday break,” said acting Commissioner Mark Kingon.

The filing season, themed ‘No Sweat’, is due to start on July 1 and end on October 31, with an emphasis on encouraging taxpayers to submit their returns electronically.

During the engagements, some practitioners had voiced concern over increased workload, while others had proposed bringing forward the opening of the tax season to accommodate the early deadline, Kingon told reporters in Pretoria.

The deadline for manual submissions is September 21, while provisional taxpayers will have until January 31 2019 to file.

Online filing for non-provisional and provisional taxpayers is October 31 2018.

The tax collection service said it had identified numerous time consuming practices by taxpayers which clogged up the system during the previous filing periods, including submission by people who are not supposed to file tax returns.

It revealed that during the 2016 tax season, up to 1.8 million who were not required to submit tax returns did so. The number was 1.6 million last year.

A taxpayer does not need to submit a return if all the following apply:

Kingon lamented the fact that a large number of people who are registered for e-filing were still visiting branches unnecessarily.

The agency also revealed that it was also dealing with an influx of outstanding returns, with a total of 1 million old return submitted during the 2016 tax season. In 2017, the number of dated returns stood at 733 000.

“We would like to move towards clearing the backlog and encourage taxpayers to be informed about their tax obligations and file their returns on time,” said Kingon.

However, SARS said returns for the current year of assessment will take priority over outstanding returns, as experience had shown that late submissions were susceptible to fraud. — Fin 24