Growing with a constrained balance sheet 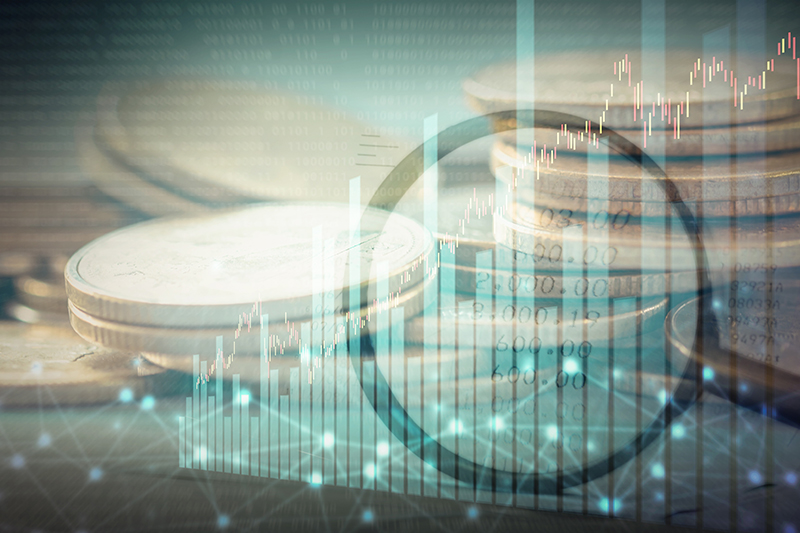 In the issue of 24 May, I wrote about lazy balance sheets that are not being used to their full potential, and how the board of directors must either sweat the assets or return them to shareholders via dividends or share buy-backs.

This time I want to focus on a constrained balance sheet – one that is not able to grow to its full potential.

What I am talking about here is typically found in the smaller-cap stocks (stocks with a market capitalisation of under R1bn), but it can often be in the mid-cap stocks too.

What we’ll see is the founders of the business having a large stake, usually over 50%, and often up to around 70%.

Traditionally, investors view this as positive, as it means the founders are significant owners in the business and hence the interests of minority shareholders will be protected by the majority founders.

Further, the founders’ wealth is mostly tied up in the business, again helping to ensure they run it well, and with shareholders’ interests well looked after.

But then we run into a problem. Let’s imagine a R600m market cap stock with the founders holding 60% of the shares.

This means the value of the founders’ stake will be R360m, a significant pile of money – albeit paper money.

You can’t spend shares without selling them, so the spending power of the founders will be dependent on their salaries and on dividends received.

A responsible salary would be a few million rands per year and dividends may equal another R18m (at a 3% dividend yield), of which R10.8m would accrue to the founders’ holding of 60%.

Make no mistake: this is a large amount of money for a few individuals to earn. But here’s the concern…

Let’s say the company wants to expand and, rather than taking on more debt, they’d like to do a rights issue to raise money.

Say they want to raise R250m. The founders’ share of this capital raise would be R150m if they wanted to keep their holding at the existing 60%.

Now even with the potential earnings as above, it is very unlikely that the directors would have R150m cash lying around, leaving a few options.

Either they borrow the money using shares as collateral – but this skews incentives as now suddenly the share price becomes the most important aspect (as opposed to the health of the business), because a weak price could see the loan being recalled.

The other alternative is to not do the capital raise.

This is again not good because there is, we assume, a strong business case to raise the money.

The third option is that the founders do not take up their full rights, effectively being diluted and maybe eventually holding less than 50% of the business.

The problem here is that shareholders view dilution from founders as negative and the founders may have concerns about losing control.

Further, who would want to take up the rights that the founders are not taking? Would there be a buyer for the shares?

I think there is a simple solution. As investors we need to recognise potentially constrained balance sheets and be content if founders want to reduce their stake.

A larger shareholding base is generally good news and will likely increase liquidity in the share as well.

Founders of constrained balance sheets should play open cards with shareholders, explaining their predicament, and we as investors must accept the story and not stress that founders are diluting their holding.

So what’s the big “if”? This is only acceptable if the proposed deal really is a good deal.