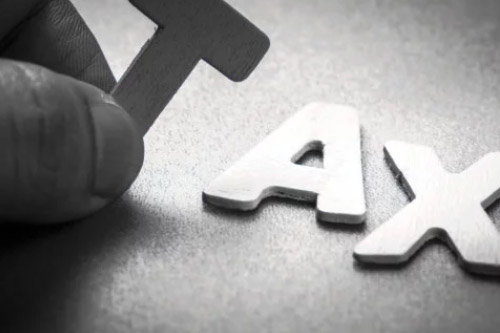 The 2019 election year brings the normal risk of some tax populist decisions, including much higher social grants.

This is according to Jerry Botha, managing partner of Tax Consulting SA, who said that this could add to the fiscus’ pressure – which is desperate for additional tax revenues.

“Personal income tax, which is mostly collected from employees, is by far the largest contributor to tax in South Africa,” he said.

“The goose which lays the golden egg is employees and not corporate taxes or VAT.

“In 2019, we will have a new permanent Commissioner of South African Revenue Service (Sars) and new National Prosecuting Authority boss, so it takes little foresight to know that tax collection will become a key fiscal driver. With a willing NPA and perhaps political green light, the tax collection problem will be a quick fix.”

Below Botha outlined five possible tax changes that South Africans should know about.

There are promised announcements around National Health Insurance especially the funding thereof in the Budget 2019/20, said Botha.

He added that taxpayers should be very concerned that this will be funded, as suggested by the government, from a reduction or removal of medical aid tax credits.

“Where this is done, because of how the medical aid credit system operates, it will cause an immediate take-home pay reduction for all employees.

“We can only hope this will not be announced, otherwise, employees will take a further direct hit, on the back of many financial setbacks over the past year.”

Botha said that the reimbursement and tax claim limits will require proper adjustment to keep track with the reality of petrol price increases and the higher-than-normal costs associated with business-use of vehicles.

This is very much evident by the widening of the gap between the AA rates and the Sars-allowed rates, he said.

“There are many employers going through restructuring and retrenchment exercises, with the direct upshot that employees should expect lower increases,” said Botha.

“The reality is often a choice between preserving a job vs. rightfully demanded increases. One can only hope that the Minister of Finance will give some much-needed tax relief.”

“We have now seen a revolution in employee remuneration by ‘Total Guaranteed Package with Flexible Benefits’, which allows an employer cost-neutral approach, but the employee can structure their remuneration to suit their personal financial requirements,” said Botha.

He added that there are a number of new financial products and services – including at least three new zero or low-cost banking options planned for 2019 – so no doubt this will come with additional choices for employees.

“In addition, the benefits and allowances provided to expatriates will often cause an additional tax burden, which becomes an employer cost in any tax equalised or tax protected policy approach.

“We have seen many employers proactively starting to plan for this already.”