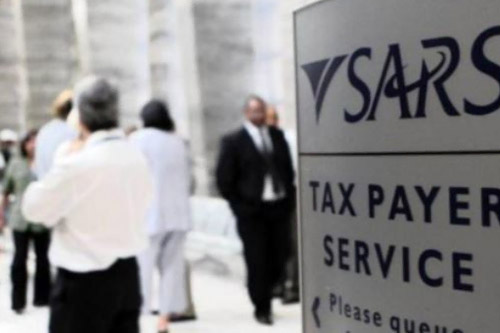 Tax revenue collection has shifted significantly in South Africa over the last decade as the government grows increasingly reliant on individual taxpayers, a new report from the Financial Fiscal Commission shows.

The group’s data shows that there has been a drastic ‘substitution effect’ of corporate income tax (CIT) with personal income tax (PIT) and domestic taxes on goods and services since 2010.

This result suggests that, over the past decade, South Africa’s fiscus has become more dependent on labour and household income and activities in consumption, the commission said. In efforts to fill the gap in the total tax revenue, additional resources had to be raised from alternative means of taxes.

In terms of PIT, Treasury introduced a new income tax bracket at 45% for taxable income above R1.5 million per year and increased the dividend withholding tax from 15% to 20% in 2017.

Taxes on the domestic consumption of goods and services saw an increase of one percentage point in the indirect taxation of VAT in 2018, taking it to 15%.

“Vigilant of the reductions in CIT in its 2020 Budget Review, National Treasury indicated plans to restructure its fiscal policy to broaden the tax base of companies by simplifying the tax code and reducing the rate,” the commission.

“Notwithstanding these measures, the extent of damage done at the tax administration of the South African Revenue Service (SARS), resulting from mismanagement, governance failure and the loss of trust in the institution from as early as 2014, should be acknowledged.”

The increase in the concentration and dependence on PIT and VAT for public revenue generation has made fiscal revenue more vulnerable to Covid-19, especially due to the pandemic’s impact on household income and consumption behaviour.

The Covid-19-induced lockdown has left millions of people unemployed. Thus the PIT-concentrated tax base will absorb the full impact of the lost income, the commission said.

“In terms of consumption, although the government provided the special Covid-19 living allowance grant – R350 per person per month – its impact is negligible when compared to the individual loss of income and reduced spending power.

“The government should also take cognisance of its fiscal sustainability when overspending to smoothen people’s consumption pattern.

To avoid adding pressure on the economy suffering under Covid-19, the government has withdrawn its initial proposal to increase taxes in the 2021 budget. Instead, tax relief was issued through the higher-than inflation adjustment in the tax brackets for PIT at 5%.

“It is anticipated that the tax relief created will encourage spending and stimulate economic growth with some returns on VAT so that government can meet its expenditure needs,” the commission said.