You could end up in Jail for neglecting your tax returns 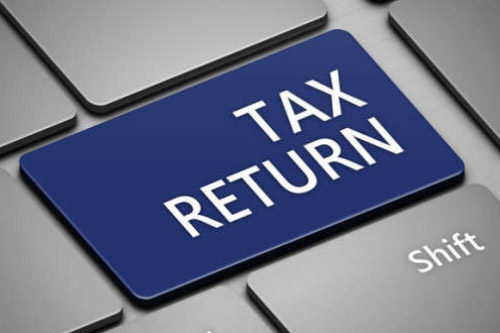 The new amendment to the Tax Administration Act, gives the South African Revenue Service (Sars) the power to put people in jail if they are negligent with their tax returns.

The amendment removes the concept of “intent” which needs to be proven that a person willfully broke the law.

RELATED: ‘Sars to have contracting revenue base for foreseeable future’

By removing intent, from the act places the taxpayer fully responsible for the compliance of their tax affairs.

Ignorance and negligence are no more an excuse and could lead to heavy fines and up to two years in jail.

This puts the onus on the taxpayer to make sure that they file their taxes file correctly.

‘Sars to have contracting revenue base for foreseeable future’

Sars commissioner Edward Kieswetter says tax collection is correlated to the economy and when the minister set the Sars original estimate for the year, the working assumption was that the economy would expand by 5 %.

However, he says the economy is likely to contract by more than 7%, therefore there will definitely be a decline in revenue performance for 2020.

The commissioner joins Bongani Bingwa to chat about the impact of the COVID-19 hard lockdown to tax revenue collection and its new auto assessment system.

During the hard lockdown, it wasn’t only about stopping economic activity that the lockdown brought about, it is also the fact that some of those businesses may never come back and that is a loss of economic capacity.

And some of the jobs that have been lost will not come back immediately. Our longer term concern notwithstanding this year’s revenue decline, is that for the foreseeable future, we have a contracting revenue base.

He says as of the end of June, Sars was trailing by R73 billion on year on year.

Kieswetter adds that Sars has started its modernisation process and it will apply a lot more focus on the compliance of the employers.